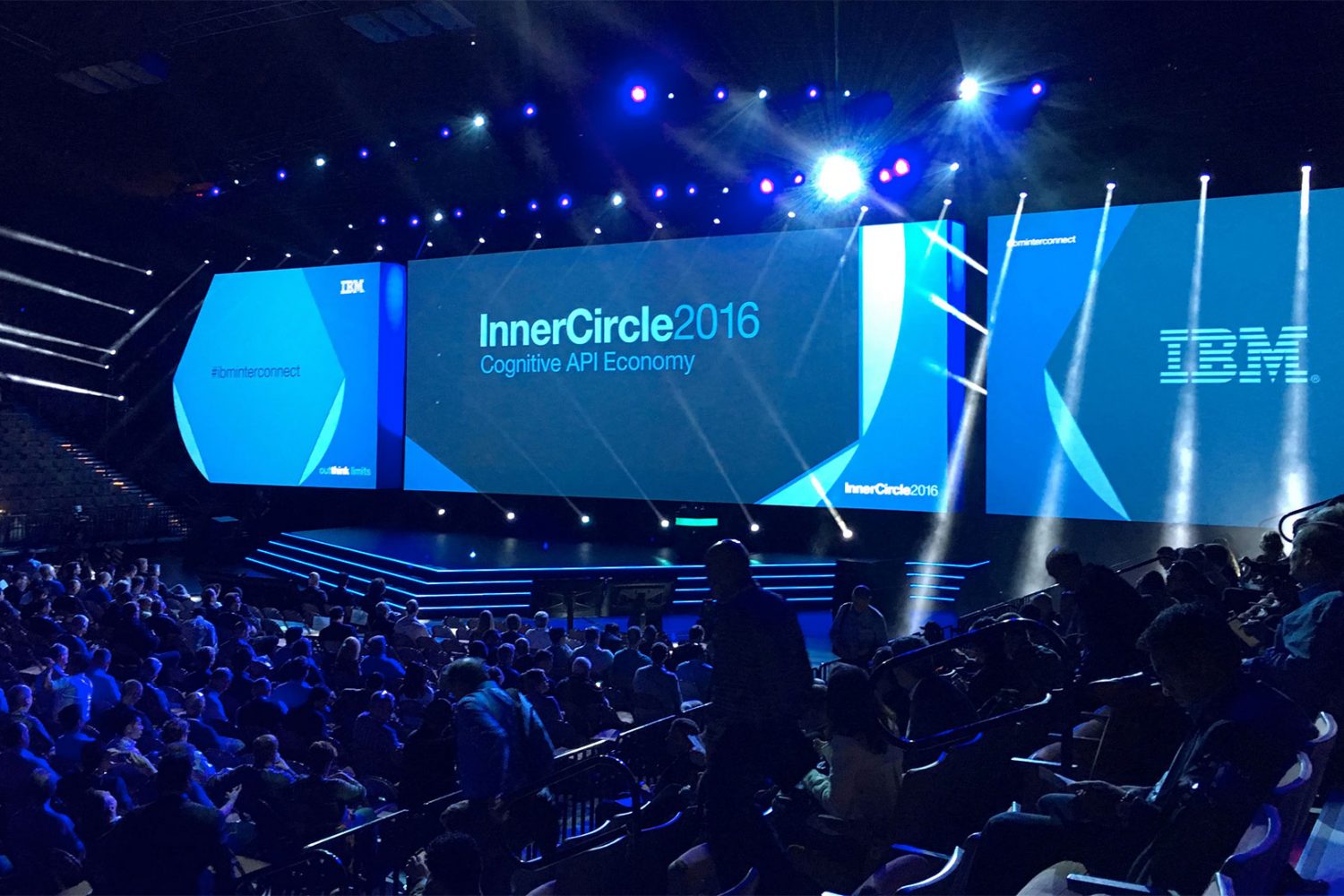 This year’s IBM InterConnect conference was full of interesting turns of events!  Although I was not a scheduled presenter and ended the conference with what seems to be the “Vegas” flu, there was much to learn and exceptional energy at the conference!

As far as new announcements, what stood out to me was the new IBM APIM version 5, now called “IBM API Connect”, as well as some of the complementary capabilities announced with IBM’s DataPower 7.5.  IBM is listening to its partners and customers and subsequently delivering on a completely integrated API Management offering that incorporates Strongloop, which IBM acquired in 2015, creating an industry leading API Management solution for the development, management and security of developing and consuming API’s.

I was also impressed with where IBM is going with security.  IBM’s Security portfolio, including QRadar and its XForce security threat intelligence, shows IBM’s strong commitment to security. It was also beneficial to see IBM return to known product names, such as BigFix, as IBM removes the obfuscation that occurred when they originally purchased the product.  Lesson learned, don’t mess with a well known brand name!

I was so amazed with IBM’s Security direction, that I have directed my team to expand our security focus in 2016 to incorporate some of these key IBM offerings. With these new editions to our portfolio, we can assure our customers that we can deliver the integrated security required into today’s digital age.

Although my week was terminated early by contracting the flu (and darn! I missed out on the Elton John concert), I was still able to present at the DataPower Customer Forum, standing in for a client, and thus making 2016 the 9th year that I have presented at IBM’s conference.